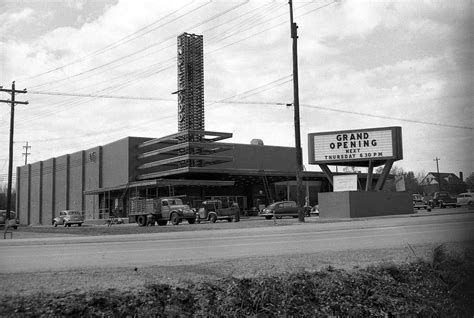 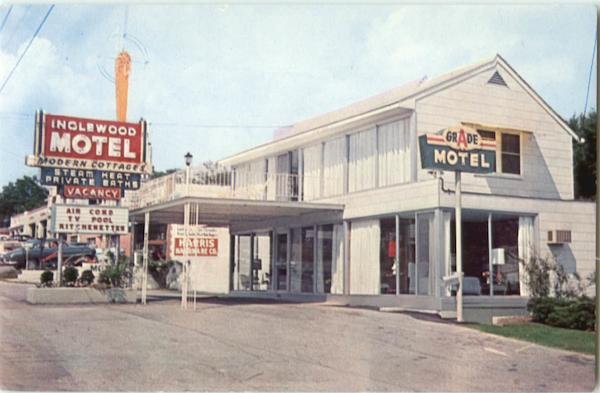 Reasonable cost of living and not a lot of movement. This neighborhood is safe and full of traffic queiting streets and historical houses 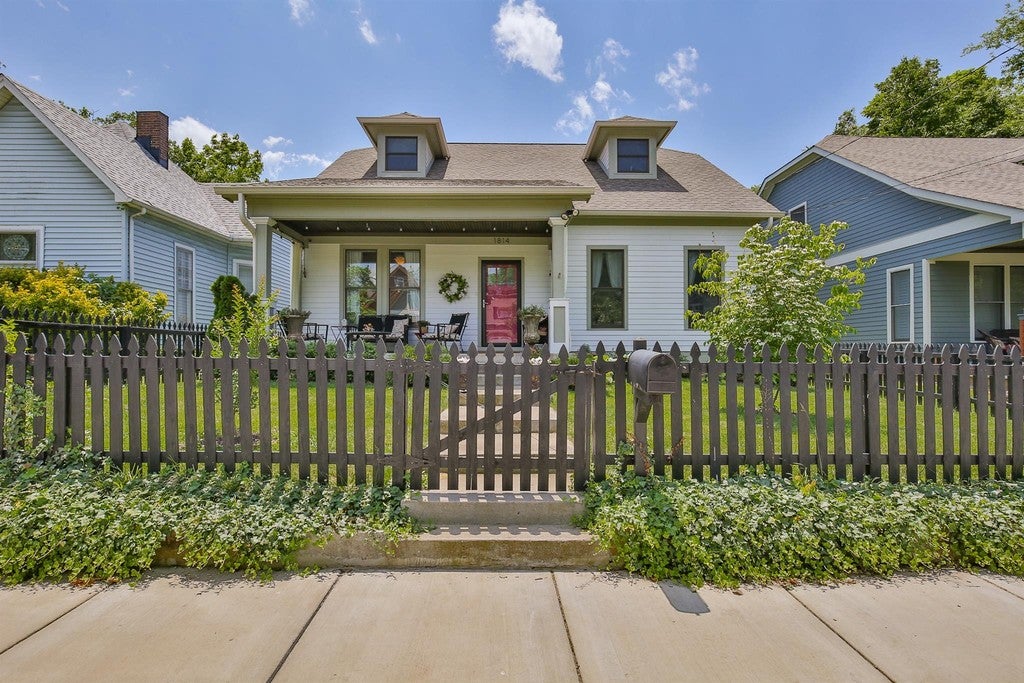 The Grand Ole Opry is considered the easternmost marker of Inglewood and a fan favorite of many locals. Puala Deen’s Family Kitchen is another very trendy spot in Inglewood